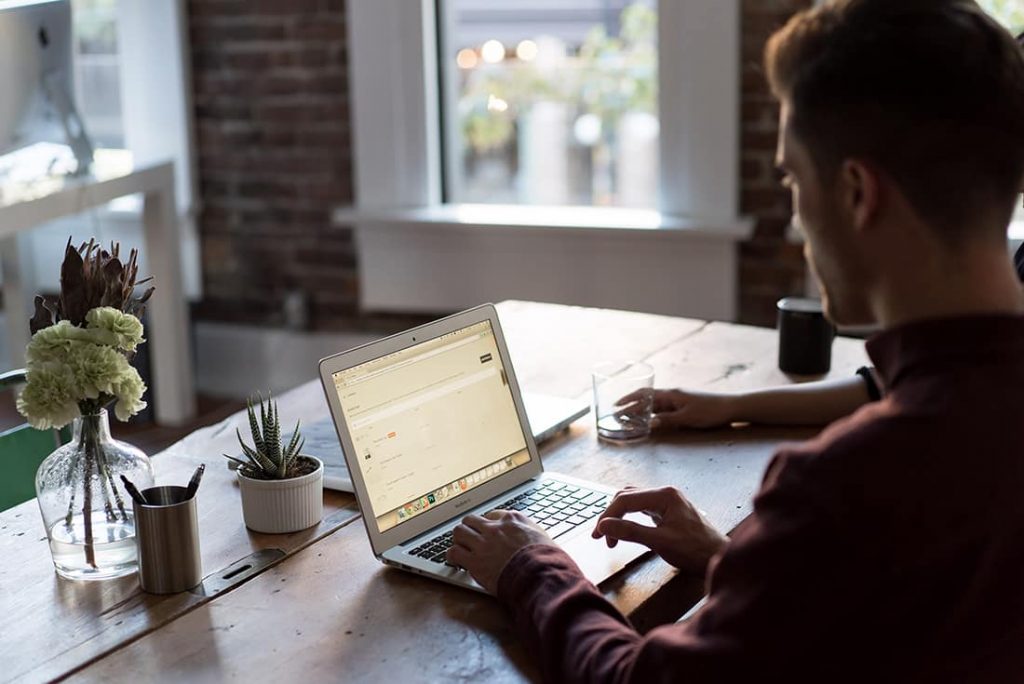 Why Movement is Necessary for Humans

From an evolutionary standpoint, humans were designed for motion and to engage in a huge number of physical activities throughout the day. This was tremendously important to the survival of our species. However, recent trends in lifestyle has seen a decrease in the need for physically demanding activities giving way to an increased sedentary nature in both job oriented and personal life in the majority of the population.

To put this in perspective, these recent changes in lifestyle can be associated as far back as a few centuries ago. However, the earliest finds of modern Homo sapiens date back as far as 200,000 years and the first great apes appeared on earth more than 14 million years ago1.

This essentially means that the fraction of time we have spent on this new, changed life style is simply non-existent when compared to the time in which humans have spent evolving to a life designed for movement. This change can produce a plethora of negative effects on health and wellbeing of individuals who are sedentary. Compared to the previous generations, increasingly large amounts of time is being spent on sitting and in environments that limit physical activity and require sitting for extended periods of time such as at home, work and during travelling to work in vehicles. These changes impose a dual effect on the behaviour of humans, making us move less and sit more. 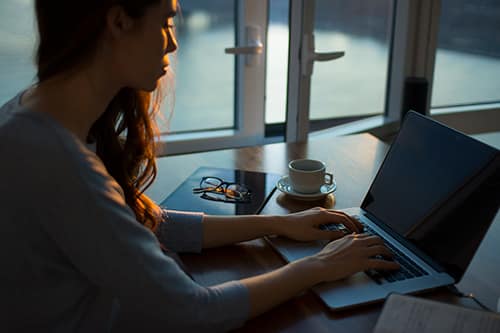 The sedentary nature of jobs is increasing.

Global statistics indicate striking numbers in this regard. During the past two decades, total screen time has increased dramatically. This includes using computers, smartphones, watching television and time spent on videogames. During 2003, almost 6 out of 10 adults were using computers on the job with more than 9 in 10 children using computers at school in the United States2.

In Australia, children spent more than two hours a day on sedentary screen activities such as playing games during 2011 and 2012 and watching TV has employed more than 13 hours per week with computer activity peaking at 9 hours per week3.

In addition to the increase in screen time, the most influential factor is the increase of sedentary nature of jobs. By the year 2000, only 2 in 10 jobs were high activity jobs4. At present, these numbers are reporting all-time highs and are growing dramatically.

Recent studies have shown evidence that a vast amount of modern diseases are associated with the sedentary nature of current lifestyle and behaviors. Multiple studies conducted on identifying the influence on sedentary nature on cardio metabolic risks concluded that television viewing time is associated with larger waist circumference and increases insulin resistance5, 6. According to the Australian Diabetes, Obesity and Lifestyle Study (AusDiab), which was conducted on 169 Australians without known diabetes, it was concluded that sedentary time was associated with higher metabolic health risks and recommended the decrease of such time and increase of physical activity.

This study took into account the waist circumference, HDL cholesterol, triglycerides and resting blood pressure and a clustered metabolic risk score was examined to produce results. In addition to the AusDiab study, multiple other studies points to the relationship between sedentary behaviour and obesity. Obesity is the most prominent nutrition related health issue prevailing in developed countries. According to the Australian Institute of health and welfare, 28% of adults in Australia were reported to be obese in 2014 and 2015. This is a 19% increase from 1995 7, indicating that the cause maybe related to the rapid change in lifestyle and behaviour.

Extended periods of sitting can also cause various issues in muscles, joints and bones.

Sedentary behaviour is also associated with a number of nervous system disorders such as anxiety and also fibromyalgia.

The Australian Diabetes, Obesity and Lifestyle Study further examined the relationship between prolonged television viewing time with cardiovascular disease related mortality in addition to cancer and noncancerous mortality in Australian adults. This study was conducted among 8800 adults and identified the hazard ratios for every increment of one hour in viewing time. 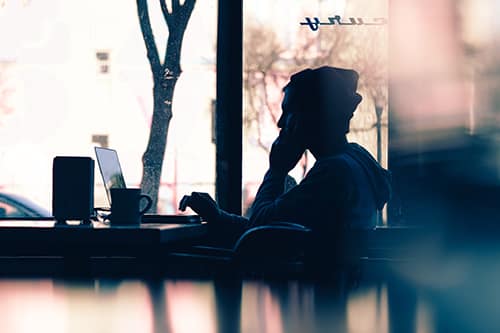 Prolonged sitting can cause problems.

Extended periods of sitting can also cause various issues in muscles, joints and bones. Prolonged sitting can cause fewer movements in spine and fewer skeletal muscle contractions. This can cause pains and aches in joints if improper posture is maintained for long periods of time.

Additionally, less skeletal muscle contractions can cause a reduction in lipoprotein lipase activity which breaks down triglycerides. Triglycerides are a type of fat found in the body that provides energy. Higher amounts of triglycerides can cause increased risks of heart disease 9.

When remaining stationary for long periods, blood flow is hindered and can cause pain and inflammation. Also, it can cause reduction in flexibility as your joints become tighter. Abs and hip muscles also become weaker during long sedentary periods. The risks of osteoporosis too is greatly increased because the bones become weaker and due to increased body weight.

According to the West Virginia University School of Medicine’s Department of Neurology, “An increasingly sedentary lifestyle has been suggested as a significant contributing factor for the increased prevalence of osteoporosis” 10. This can significantly bring down your quality of life due to weak bones and bone fractures.

The American College of Sports Medicine and the Centers for Disease Control and Prevention published national guidelines that state the amount of physical activity needed by adults to maintain and improve good health. This document was produced by an expert panel of scientists, including physicians, epidemiologists, exercise scientists, and public health specialists and is endorsed and supported by the Committee on Exercise and Cardiac Rehabilitation of the American Heart Association.

Healthy adults should have at least 30 minutes of physical activity, 5 days a week.

If you wish to further improve your health and physical fitness and reduce risks of chronic diseases and disabilities, exceeding the minimum recommendations of physical activity will help tremendously and will keep you content and healthy with significant improvements in the quality of life.