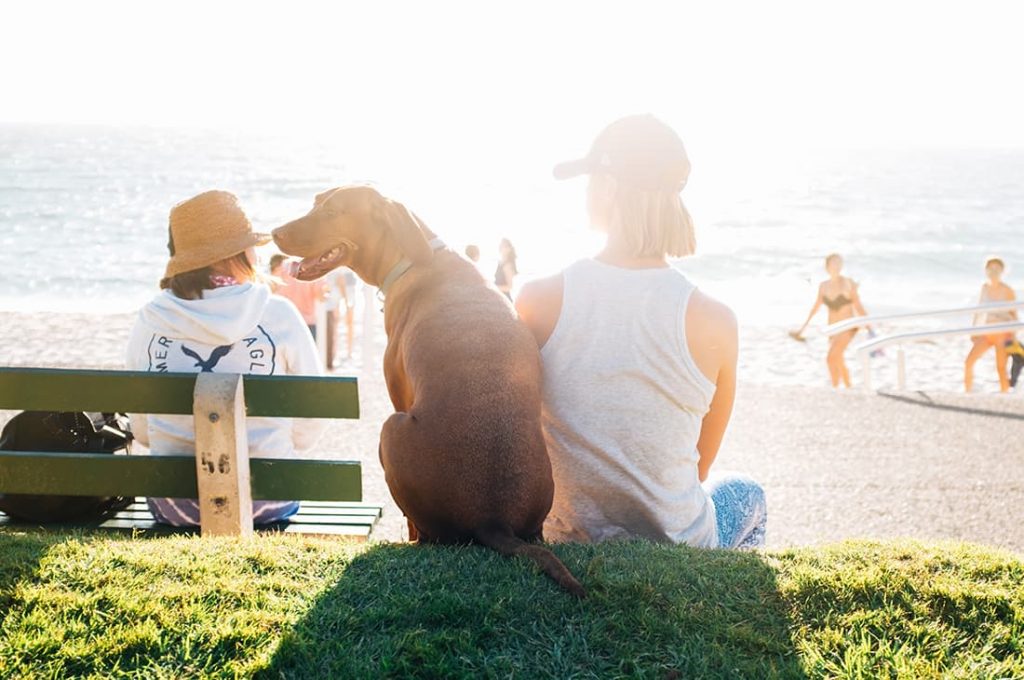 The Importance of the Sun for Humans

The Importance of the Sun for Humans 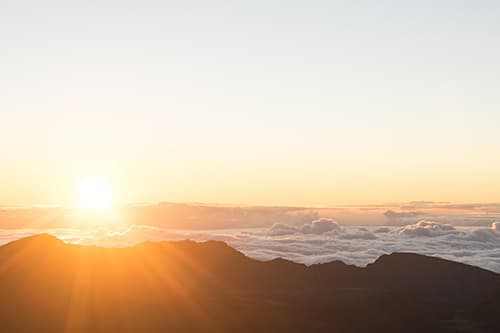 The energy of the sun can be used for almost everything.

The sun is the most vital star in our solar system. Without it life would never have originated on earth. From providing heat and light that animals and plants need to survive and thrive it also provides humans with vitamin D which is essential to the body.

What is interesting is that the mass of the sun accounts for about 99.86% of the entire mass of the Solar System1. Its energy is of infinite use to humans and is used for almost everything ranging from heating you at home to growing crops. In fact, without the sun, there would be no light, therefore no plants.

There would also be no heat, thus planet earth would be uninhabitable. The suns radiation can be used to dry clothes. Even though in many developed countries, people use electric dryers to dry clothes, the sun is the most efficient way to do it.

The suns energy is essential for plants, as they depend heavily on light to produce food, and as a byproduct, produces oxygen. Using only the sun and a patch of soil, many types of plants can be grown and by utilising methods such as green houses, the growing seasons can be extended into the winter.

The sun also plays a major role in human biology, being the main source of vitamin D production. There are two ways to obtain vitamin D, one is by sunlight falling on your skin and the other method is by obtaining vitamin D supplements. It is difficult to obtain the vitamin D necessary for your body by food alone. Ultraviolet B rays present in sunlight are responsible for the production of vitamin D and the rate of production can vary due to a number of factors such as exposure time, skin tone and time of day.

It is not necessary for the body to tan or burn in order to produce vitamin D, a short time, generally half the time it takes for your skin to feel a burning sensation is enough. This time will be a few minutes for fair skinned people where as it may take longer for dark skinned people. The most effective time is generally during midday. If your shadow is longer than your actual height, it means the efficiency of vitamin D is lower. Additionally, if you live further away from the equator, the body will produce very little vitamin D during the winter. 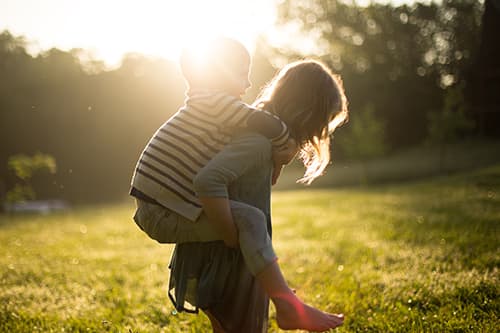 Vitamin D is essential to the body.

Vitamin D is essential to the body. It promotes the absorption of calcium. This vitamin is also in charge of maintaining the calcium and phosphate serum concentrations and preventing hypocalcemic tetany.

Vitamin D also has other functions such as modulating cell growth, immune system functions, and reducing inflammation2, 3. Emerging research suggests that vitamin D has a key role in preventing and for treatment of type 1 and type 2 diabetes, hypertension, glucose intolerance and multiple sclerosis4, 5, 6, 7.

Deficiencies in vitamin D can cause thinning of bones, making them brittle and mis-shapen. It can also lead to conditions such as osteoporosis and osteomalacia8. If you experience pain in bones and weakness in muscles, it can mean that you are having deficiencies in vitamin D. Reduced vitamin D can cause a number of health issues such as severe asthma in children, cognitive impairments, cancer and risk of death from cardiovascular disease.

People with limited sun exposure are at risk of vitamin D deficiency.

The darker the skin, the larger the amount of melanin in the skin. This can reduce the skins ability to synthesize vitamin D9. When the Australian population is considered, just under one in every four people which accounted for approximately 4 million people had Vitamin D deficiencies in 2011-1210. When considering the state data along with the seasons, it can be seen that deficiencies are higher during the winter. This is visible from the figures below.  This is natural since the movement of the sun during winter produces rays that fall at an inclined angle.

Vitamin D deficiency in summer by state and territory, 2011–2012

Vitamin D deficiency in winter by state and territory, 2011–2012