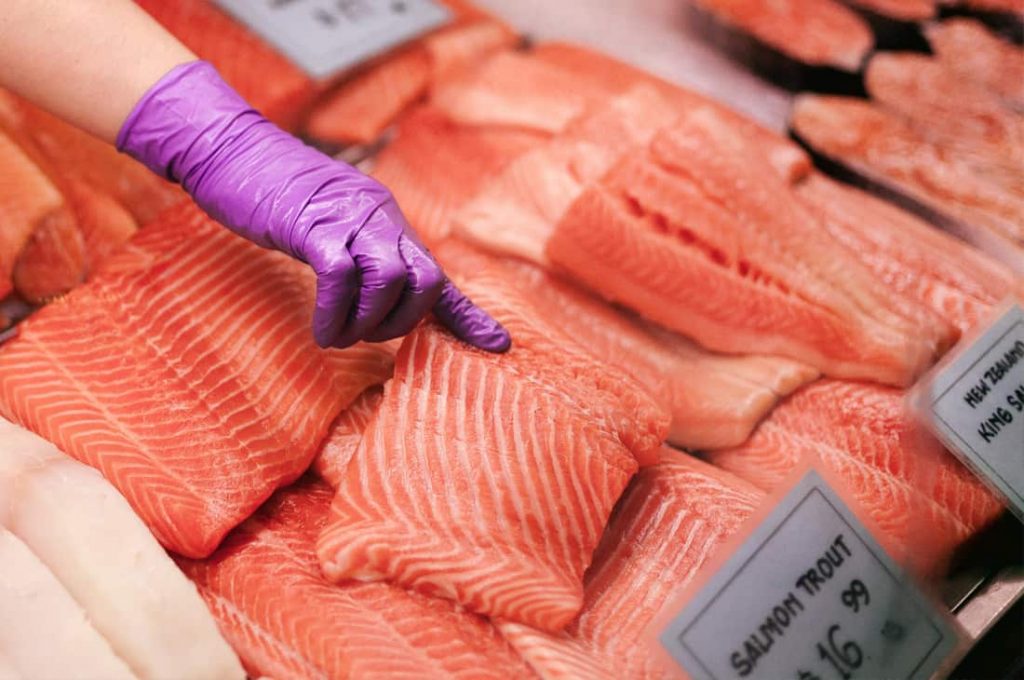 Omega 3 Essential Fatty Acids and Their Role in Human Health

Omega 3 fatty acids are renowned for their ability to promote healthy ageing in addition to combating some diseases such as Alzheimer’s, cardiovascular diseases and promoting fetal development. What exactly are omega 3 fatty acids and how can we get more of it in our diet?

Despite having a significant impact on human health, Omega 3 fatty acids are not naturally produced in the human body. Due to this reason, we must depend on external sources of omega 3 to obtain the necessary amounts, typically from fish and fish oil.

There are two main types of omega 3 fatty acids referred to as EPA (eicosapentaenoic acid) and DHA (docosahexaenoic acid). According to numerous studies, EPA and DHA are essential for the correct development of a fetus, playing a major role in neuronal, retinal and immune system functionality. These fatty acids are also responsible for proper cardiovascular function, significantly affecting inflammation, anticoagulation, peripheral artery disease and coronary events. Studies have also shown the role of EPA and DHA in mild Alzheimer patients in prevention and improved cognitive function1. Omega 3 fatty acids also play a role in weight management. 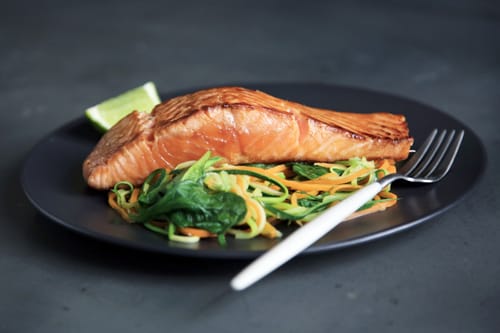 Oily fish, such as salmon, is a good source of omega 3 fatty acids.

According to studies that have been conducted on the basis of large populations, it has been identified that consumption of boiled or baked fish is associated with a reduction in systemic vascular resistance and reduced heart rate.

These studies also show a correlation between the consumption of fish and reduced risk of ischemic heart disease and heart failure2, 3, 4. Consuming fish in one or two servings per week has been identified to lower the risks of coronary death and total mortality5.

In fact, it is recommended by the Dietary guidelines of Australia, United Kingdom, United States and many other countries to include a variety of fish in your meals at least twice every week. This includes oily fish such as salmon, mackerel and herring as these types of fish are known for their high amounts of EPA and DHA. The inclusion of fish is observed in the Mediterranean diets more than in Western diets.

The Mediterranean diet includes nuts, cereal, vegetables, olive oil and poultry but does not include a lot of red meat and processed dairy products. Studies show that the Mediterranean diet, which encompasses fish as a major component in it, to be associated with reduced risk of cardiovascular diseases6.

A recent randomised trial of more than 7000 people showed that a Mediterranean diet rich in extra virgin olive oil or nuts could significantly decrease the events associated with cardiovascular diseases such as myocardial infarction and stroke. However, when it comes to the Western diet, the major foods include red meats and a reduced consumption of fish, nuts and other foods rich in omega 3 fatty acids is observed.

More than 3/4 of the Australian population does not meet the recommended intake of omega 3 acids.

Recent statistics show that the Western world is dangerously deficient in omega 3 fatty acids. According to National Nutrition and Physical Activity Survey, it can be seen that a slight increase in the omega 3 fatty acid intake and a reduction in the intake of polyunsaturated fats is observed since 1995, which is good. However, despite the slight increase, more than three quarters of the Australian population does not meet the recommended intake of omega 3 acids. It was also observed that 90% of pregnant mothers also do not meet the recommended levels of omega 3s during pregnancy and lactation7. 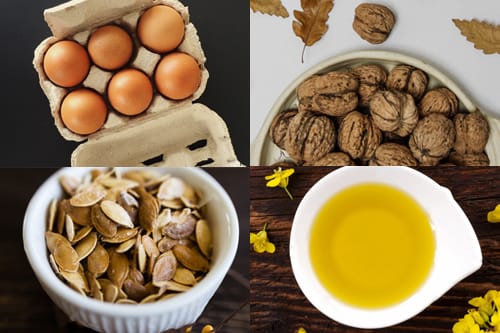 The modern Western diet is very high in omega 6 polyunsaturated fatty acids and have high omega 6/omega 3 ratio, which is identified to cause a huge number of diseases. Increasing the intake of omega 3 fatty acids can have a suppressing effect on such diseases8. 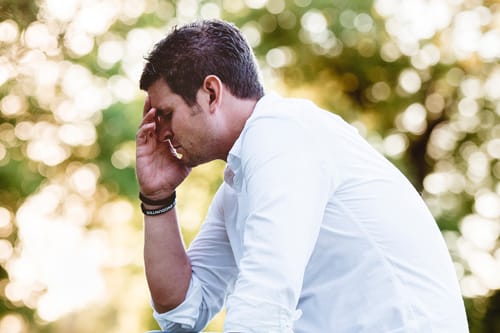 Omega 3 deficiencies can cause various problems.

Deficiencies in omega 3 fatty acids can cause a number of symptoms. These problems include dry skin, rough skin, brittle nails, allergies such as eczema, dry eyes and dandruff.

Omega 3 deficiencies have also been identified to cause attention and concentration problems in addition to mood related problems such as anxiety, irritability and depression. Signs and symptoms of fatigue and poor sleep can also be observed in addition to joint pain and other inflammation related signs.

There is a large market for omega 3 fatty acids as their importance is identified all over the world. However, it is important to obtain these fatty acids in their natural form. Omega 3 fatty acids naturally occur in the form of triglycerides. If the omega 3 you obtain is produced in this form, they will be more stable and will be absorbed easily by the body.

Ethyl esters is another form of omega 3s that are easy and cheaper to produce. These are also known as fish oil concentrates. However, this form is somewhat difficult for the body to digest and absorb in contrast to the triglyceride form. Therefore it is better to obtain omega 3 fatty acids in their natural form.